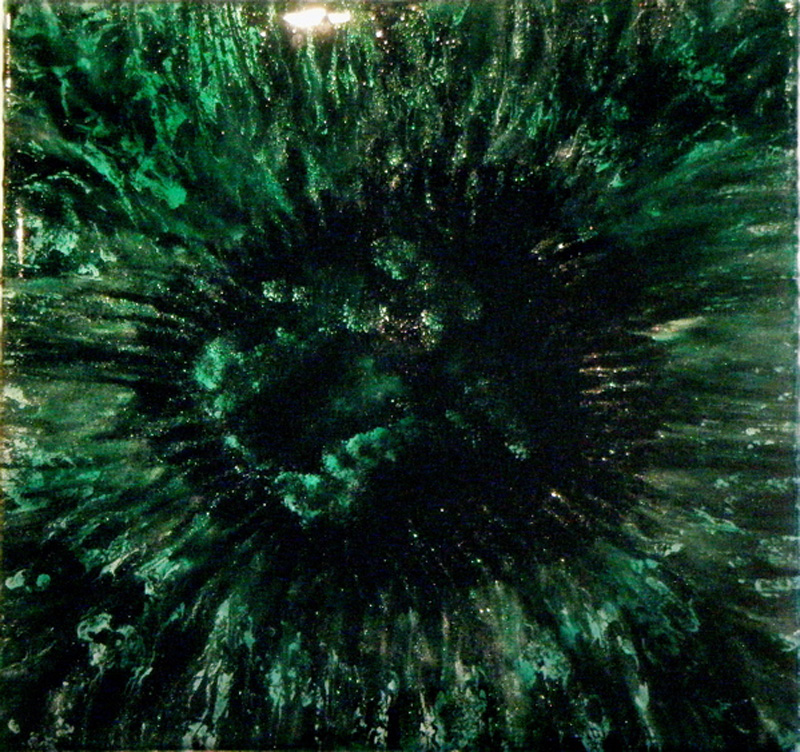 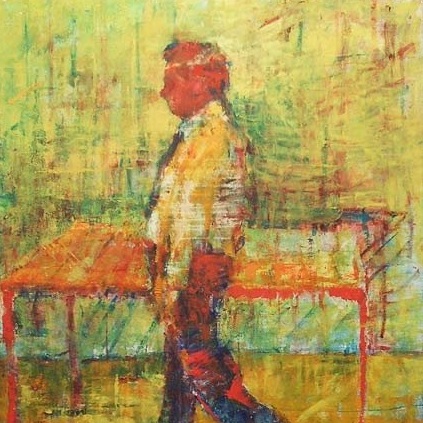 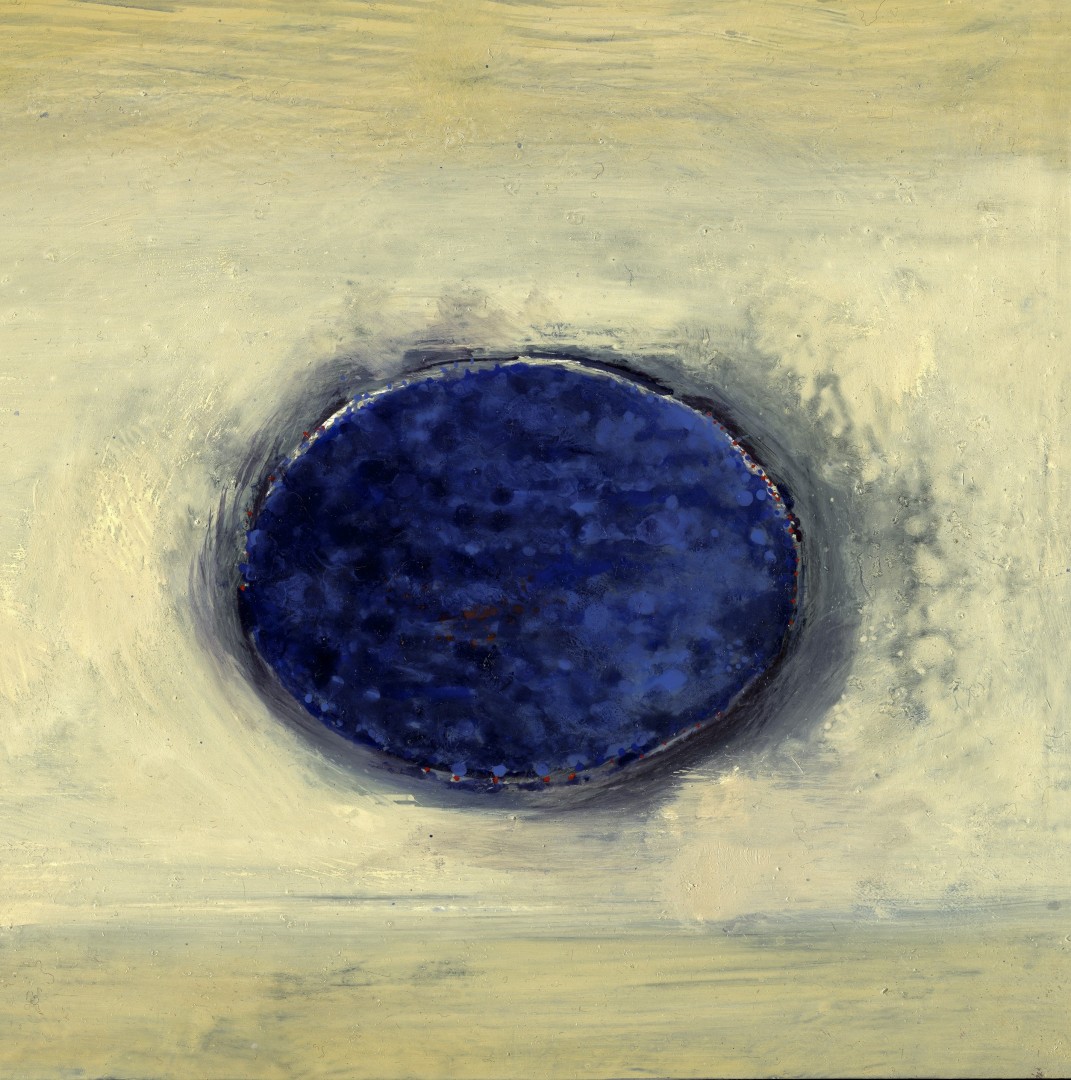 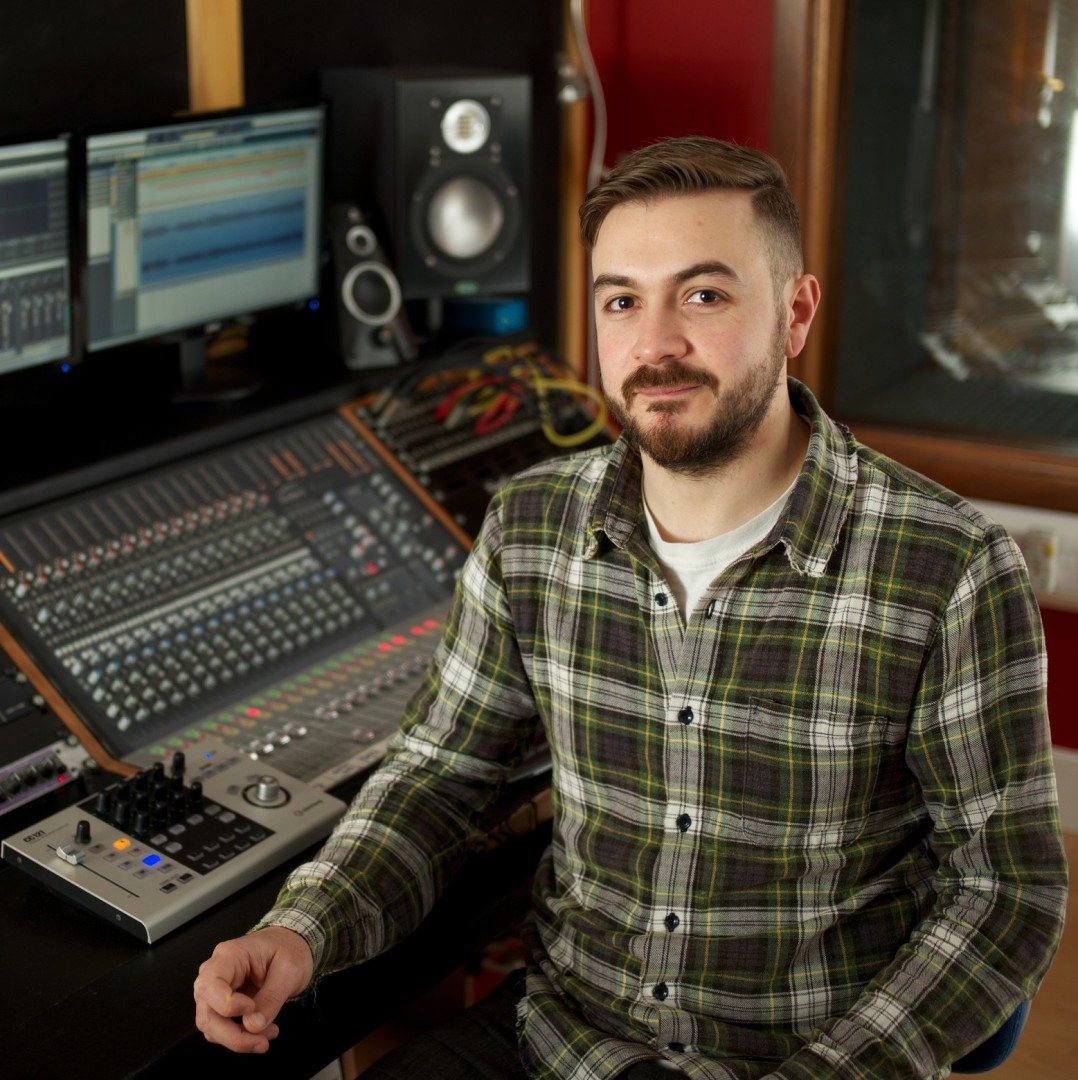 Anette’s paintings are built up using up to fifteen layers of clear casting resin, the paintings obtain a mirror-like surface. They are pure, intense, saturated colour, showing a melancholic beauty and contemplative stillness. The material is sculptural, tactile. The element of time is evident in the building up of a semi three dimensional surface. The overall effect is subtle, they don’t scream and shout, but shimmer.

An exhibited artist who has works in both private and public collections, including a painting purchased by and displayed at The Department of Education and Science, in Whitehall London. The artist has worked and exhibited in both London and Kent and received commissions in the UK and mainland Europe. The images are predominantly analytical, but with an allegorical approach to picture making, where the figure is used as a formal tool for storytelling, combining  with the paint to create emphatic images.

Alan’s jewel-like paintings have been shown in Chicago, Berlin, Paris and in London at Flowers gallery on Cork Street – as well as in a solo exhibition at Worcester City Art Gallery and Museum. Cited in the latest edition of Artists in Britain since 1945, Smith moved to Folkestone from France in 2013. Smith is represented by husgallery.com in Paris and Lilford Gallery in Canterbury.

Hidden Track Studios is a custom-built music recording studio. The premise of the studio is to offer the client the same level of functionality and quality associated with world-class studios, in a small footprint and with affordable rates. The studio has been designed and built with involvement from some of the leading professionals on studio design and acoustic treatment.