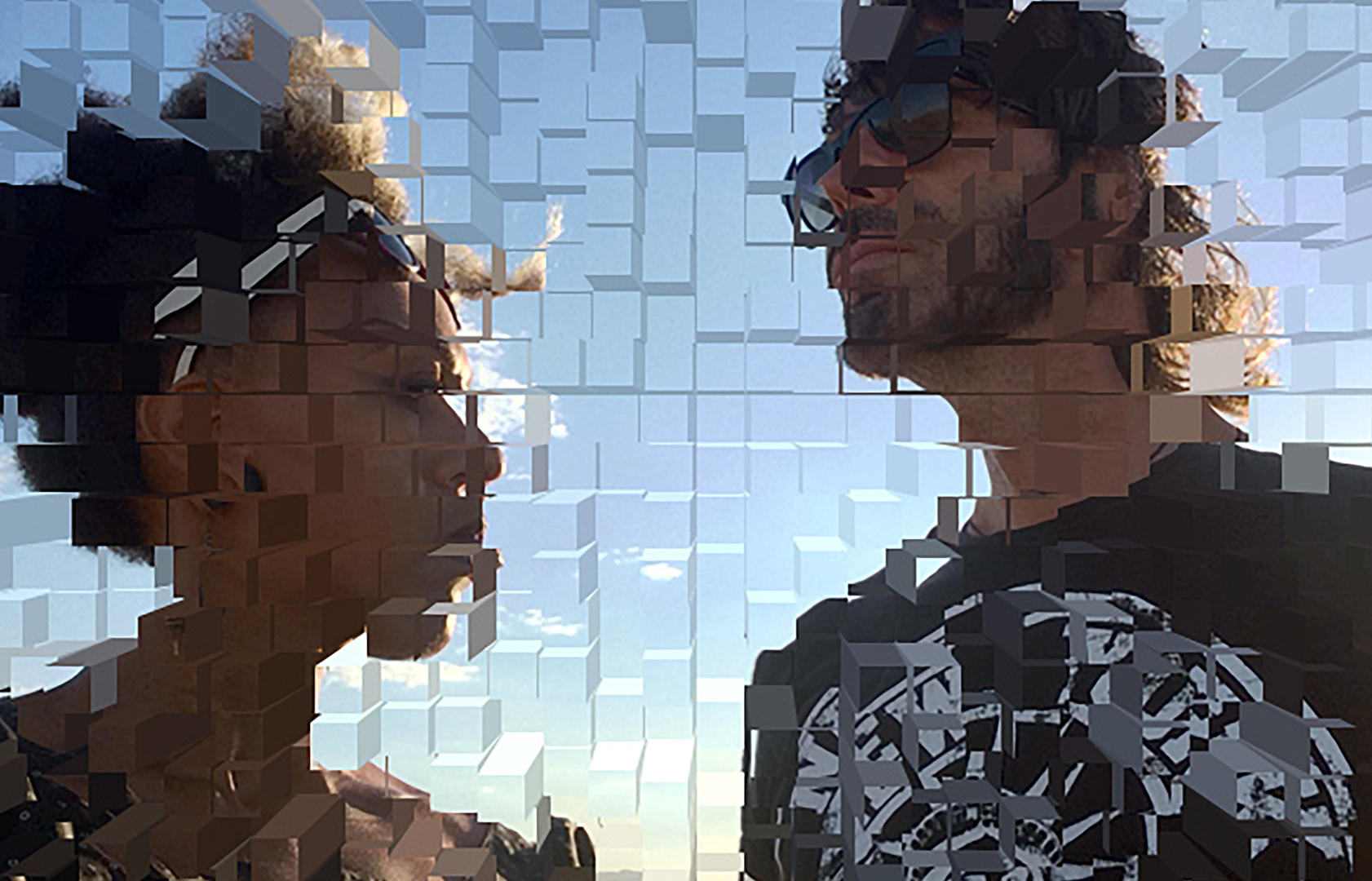 MATILDAZ are a powerful musical duo of Blues-Rock with Matilda on vocals and the evocative guitar of Jackson. Now based on the Creative Quarter, the two met at Green Man festival in 2012 and began to collaborate from May 2013. Rock, Blues, Jazz, Punk, Classical and African rhythms influence their musical foundations.

The duo has played at a number of prestigious venues and made festival appearances across the UK, also receiving a few airplays by Tom Robinson on BBC 6Music, featuring on both his Introducing Mixtape and After Hours shows.