Goldsworthy is known internationally for his temporary outdoor sculptures and permanent installations, a practice he has evolved over thirty years exploring the idea of ‘materials in place’. In his ephemeral practice, he uses whatever natural materials and weather conditions are to be encountered at the place of making, creating short-lived, often formal works of tension and intensity.

As a counterpoint, Goldsworthy’s permanent commissions engage predominantly with the layered and encultured history of land use, frequently through agricultural and geological frames of reference, such as farming and quarrying.

For Folkestone Triennial 2014, Goldsworthy has worked with a team of people to collect clay from Folkestone’s beaches, and has created two installations in a disused shop at 48 Old High Street. One of these installations has enabled the making of a new video work through time-lapse photography, which will exhibited at 64 Tontine Street along with two other videos and two photographic works – all made in Folkestone. Taken together, all of these works examine the passing of time, provoking an awareness of Folkestone's 'seasonal' economy, and the cycle of urban regeneration and decay.

With special thanks to: 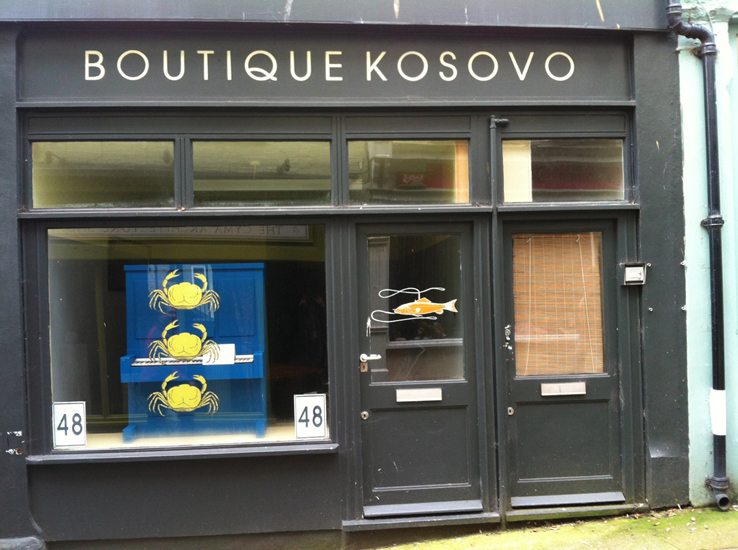 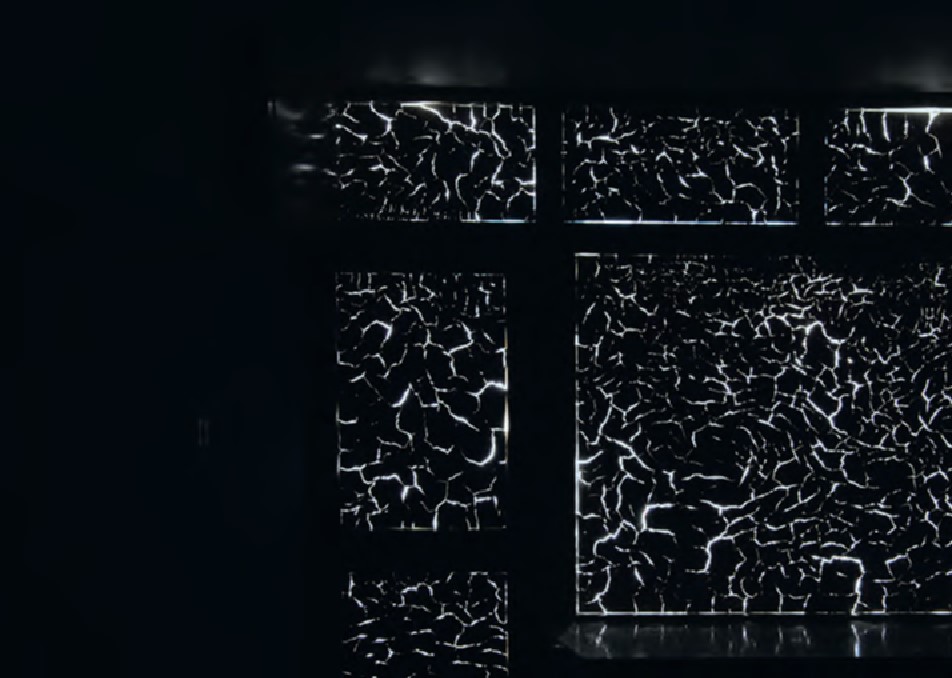 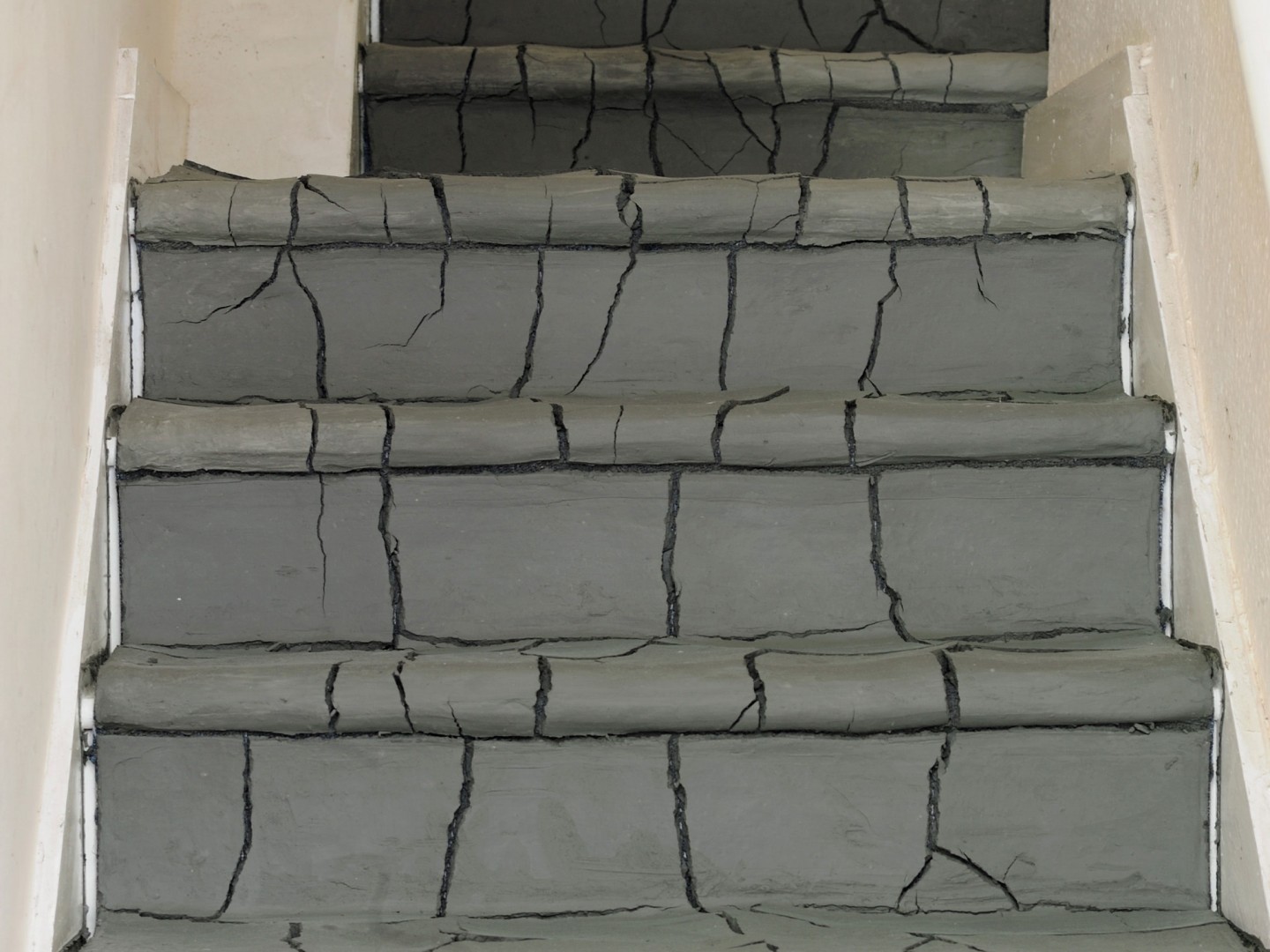