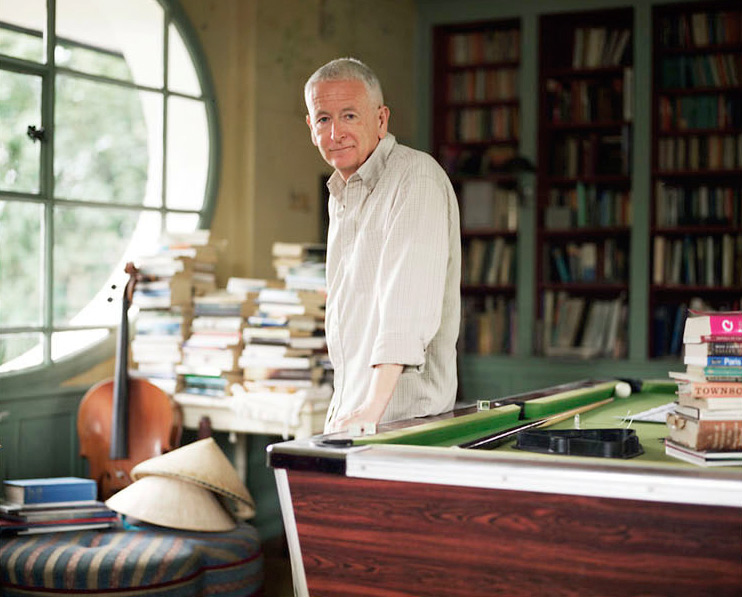 The Creative Quarter's very own playwright Stephan Wakelam has a new play coming soon to BBC Radio 4. On Monday September 2nd at 2.15 pm, 'The Author of Himself' will be broadcast on the station. It's about the young John Osborne and his bombshell of a play 'Look Back in Anger' and introduces a BBC themed series of dramas on the Angry Young Men (and women) of the 1950s. It stars Sam Barnett (of 'History Boys' fame) as John Osborne, and Jonathan Coy as the the legendary theatre producer, George Devine. It's set almost entirely on a Thames barge, where Osborne was living at the time, 'on a diet of nettle soup and New Zealand Cheddar' but fame (and notoriety) were just around the corner.