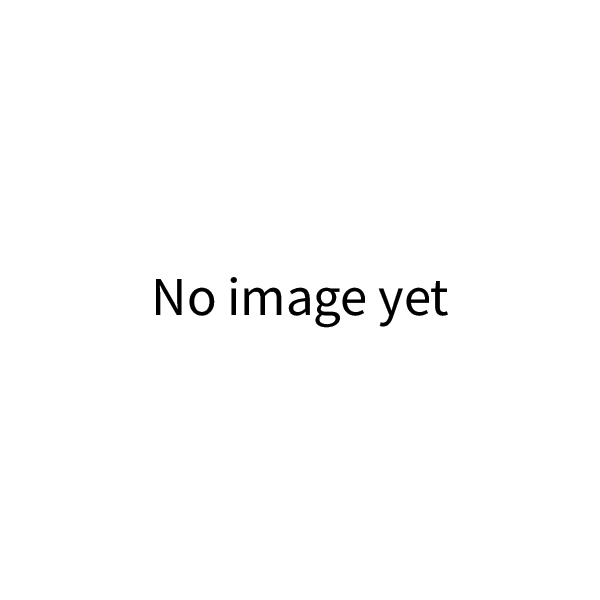 Inside the workshop where Daedalus is imprisoned, the walls are hung with intensely coloured oil paintings on gesso panels and delicately executed pencil drawings. They are sky maps for his son Icarus, with whom the master craftsman hopes to flee Crete, on feathered wings of his own invention.

By installing individual drawings and paintings in such a way as to tell a story, Alan Smith subverts the idea that the term ‘installation’ applies only to constructs unrelated to traditional practice.

The exhibits were created while Smith worked in a succession of studios, mainly in Paris and south-west France, but also on the island of Elba during working stays as a guest of the Thyll-Dürr Foundation. After nine years living in France, he moved to Folkestone recently to take up a studio in the Creative Quarter.

Alan Smith said: “I imagine Daedalus pushing the limits of his imagination to plot his escape. His workshop would have been like a Second World War operations room, but instead of women moving boats around with croupier sticks, he used memory, experience and sensibility to chart the world outside."

“Re-imagining the world is what we do every day, trying to extend and escape the psychological limits of ourselves through the mists of our consciousness.”

Smith’s work has been shown extensively in Chicago, Berlin, Paris and in London at the Flowers Central Gallery, as well as in a solo exhibition at Worcester City Art Gallery and Museum. His latest award is a 2014 drawing prize - 'Passwort 3' from the Zeicheninstitut in Kassel, Germany. Following Folkestone Fringe, he will next show at the Teshima Gallery in Montmartre, Paris in October 2014.

His drawing work is represented by Galerie Hus in Paris. husgallery.com

A graduate of Nottingham School of Art, Cheltenham College of Art and Design and the University of Reading, he has lectured in London, Cheltenham, Chicago and Paris.

You can discover more at saatchiart.com/AlanSmith