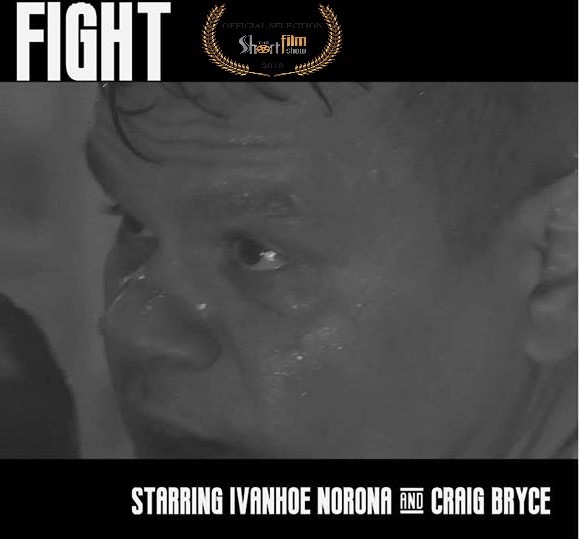 Preceding the screening of God’s Own Country, Folkestone Quarterhouse will show Fight, a five-minute film written and directed by Folkestone film maker Chip Thompson. Starring Ivanhoe Norona and Craig Bryce, Fight follows a boxer who struggles to deal with his crumbling relationship and the fights that ensue. This film is rated PG.

Watch an interview with the director