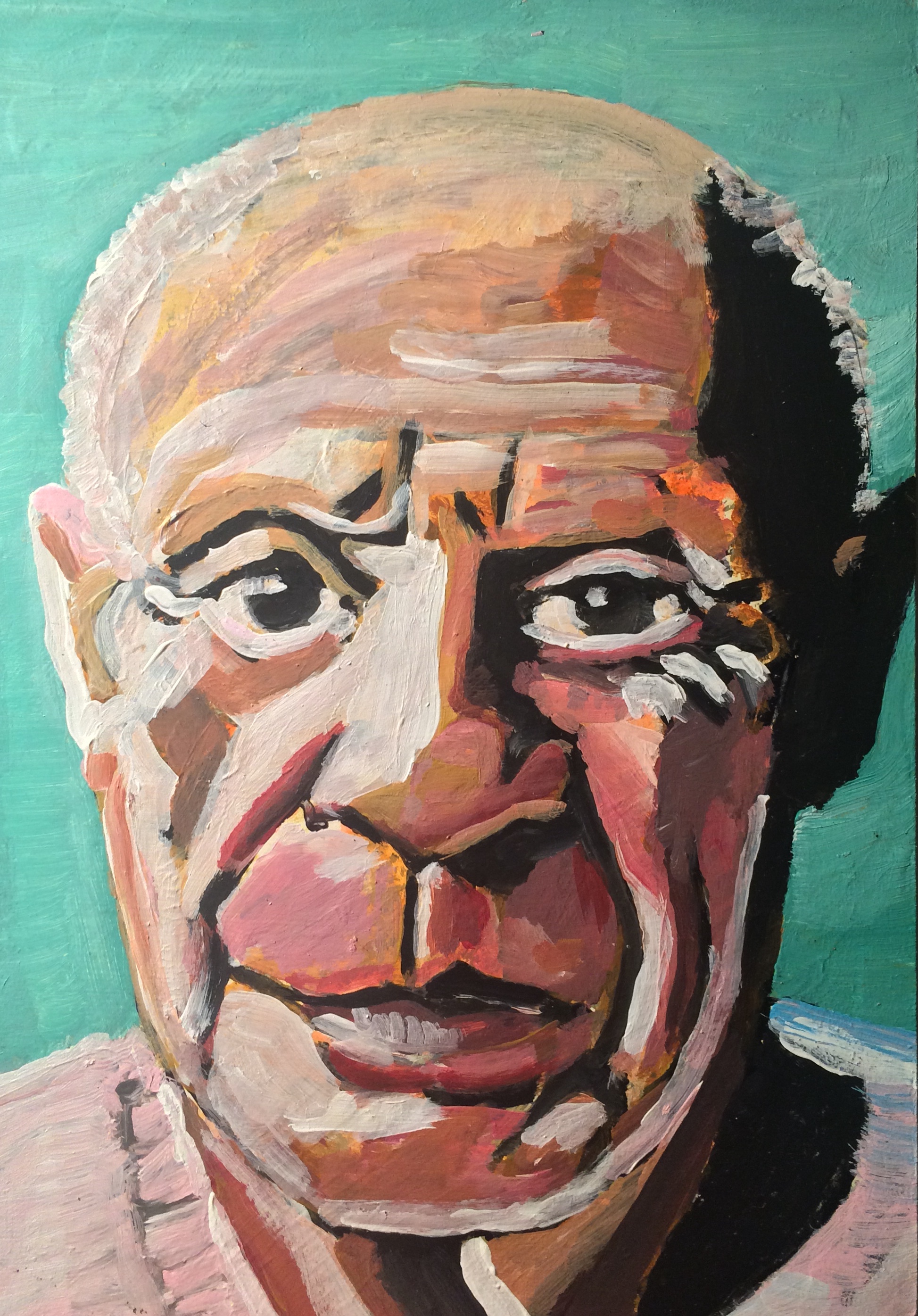 Every painter has an internal terrain - an imaginative, remembered landscape that influences viewpoint and perspective. Out of which may emerge a whole lifetimes’ work which is continually reassessed.

For local portrait painter James Jackson, it has been the internal memory of characters he has met and known over the years, teamed with his vivid imagination that enables him to pursue the continued study, journey and practical approach of portrait painting - with an emphasis on construction, likeness, detail, exaggeration, selectivity, and the beauty of light.

Side On will feature a number of Jackson’s new collections, notably the new series Artists of Our Time, and other more lurid and memorable visions that capture a wide range of emotions.