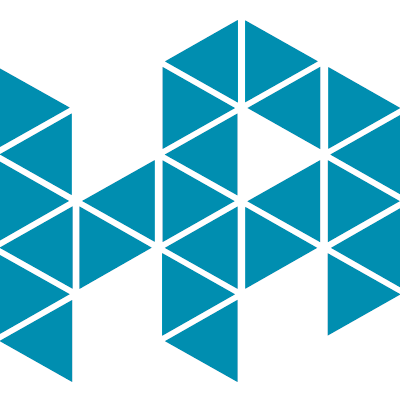 Are you 18-25 and looking to learn more about film programming?

Applications are now open for the young programmers panel?

Folkestone Harbour Company and The Folkestone Harbour Outdoor Screen have come together to offer this exciting new opportunity to young film programmers in Kent. Harbour Screen Young Programmers will take part in a series of workshops working closely with the team behind the Harbour Screen to put together an exciting one-day film festival for their peers on Saturday the 22nd of September.

Find out what goes on behind the scenes in film programming and events, have your say on what to screen, and let your imagination run wild in creating an innovative pop-up cinema event.

• Attend fortnightly workshop meetings between August 25th to September 21st.
• Work to create a one-day film festival which can include, film, music and spoken word performances.
• Attend two group meetings between August 25th and September 21st.
• Curate the one day festival collectively with other group members and support from Harbour Screen programming team.
• Organise and host the one-day festival on the 22nd of September.
• Contribute to marketing the festival with support from the Harbour Screen marketing officer.
• Attend a field trip to the London Film Festival with programmer James Collie on the 20th of October.

To apply to become a Young Programmer for 2018 or to find out more information please email james@folkestonefringe.com. Deadline for applications is Monday the 20th of August at 5pm. Travel bursaries of £50 are available on request.