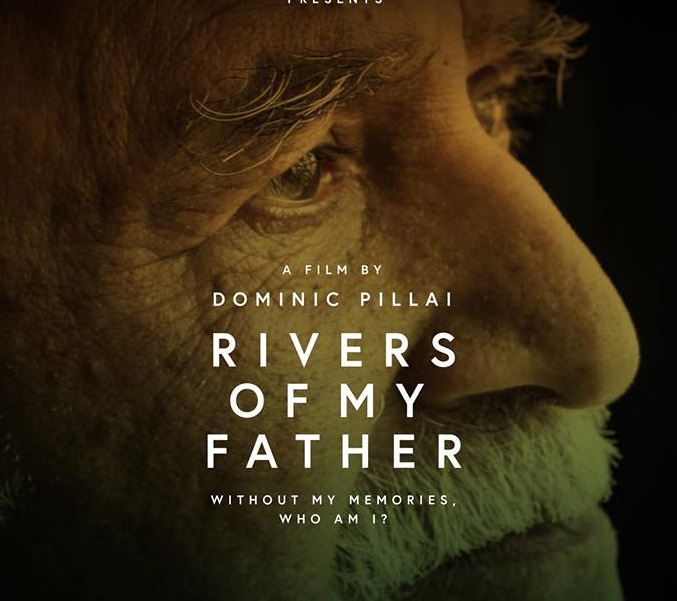 This is the launch for Dominic Pillai's feature debut Rivers of My Father, a docudrama that explores the themes of memory and identity through the relationship between Dominic and his father, who was recently diagnosed with Dementia. The film will combine narration, animation and dramatic reconstruction, but the primary element of the film is a journey to India to find the village that Dominic's father grew up in, to walk in his footsteps and find closure, before it is too late. The evening will include a traditional Indian meal, live music and a talk from Dominic about the project, including some clips from the film so far.

£12.50 entry, please RSVP as there is limited capacity.