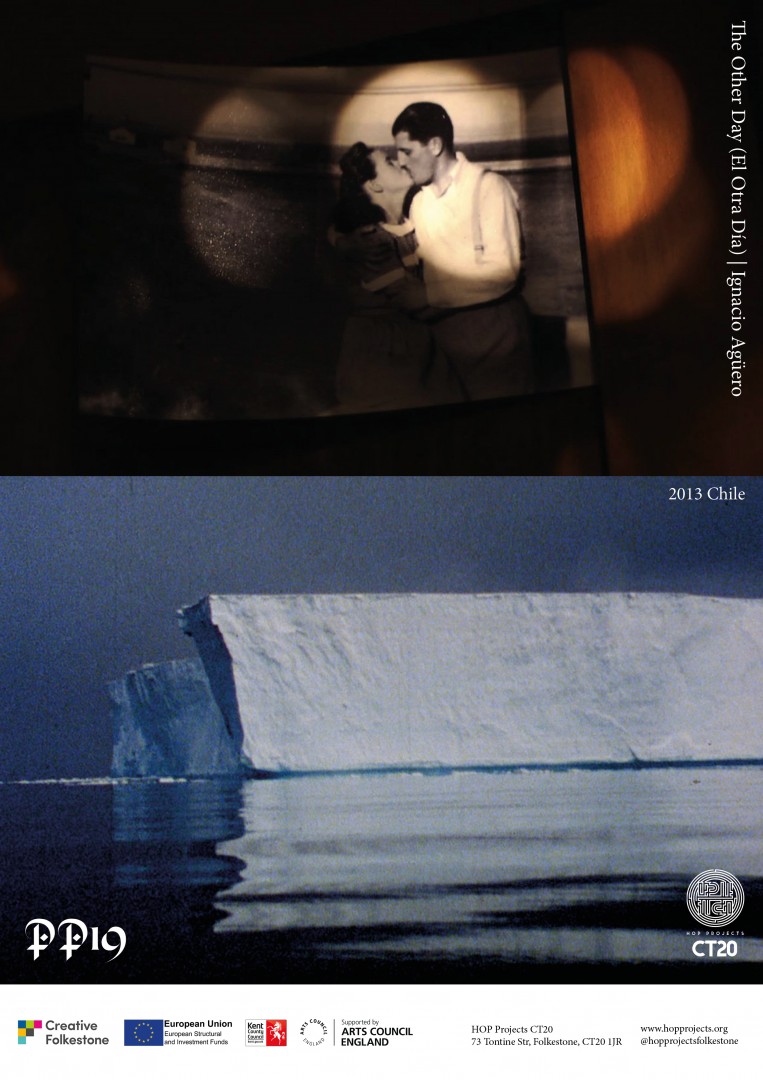 Throughout July to September, HOP Projects will invite artists and participants of Prescient Pool 2019 to curate and share a series of films that are significant and influential to their work. In July, Amalia Pascal has selected a poetic documentary by the Chilean filmmaker, Ignacio Agüero. This will be followed by a film installation by Romily Alice Walden, curated by Hannah Prizeman.

Prescient Pool is a collaborative public-engaging project based on the research and archive of local stories, published under Transitions by Pavement Pounders.