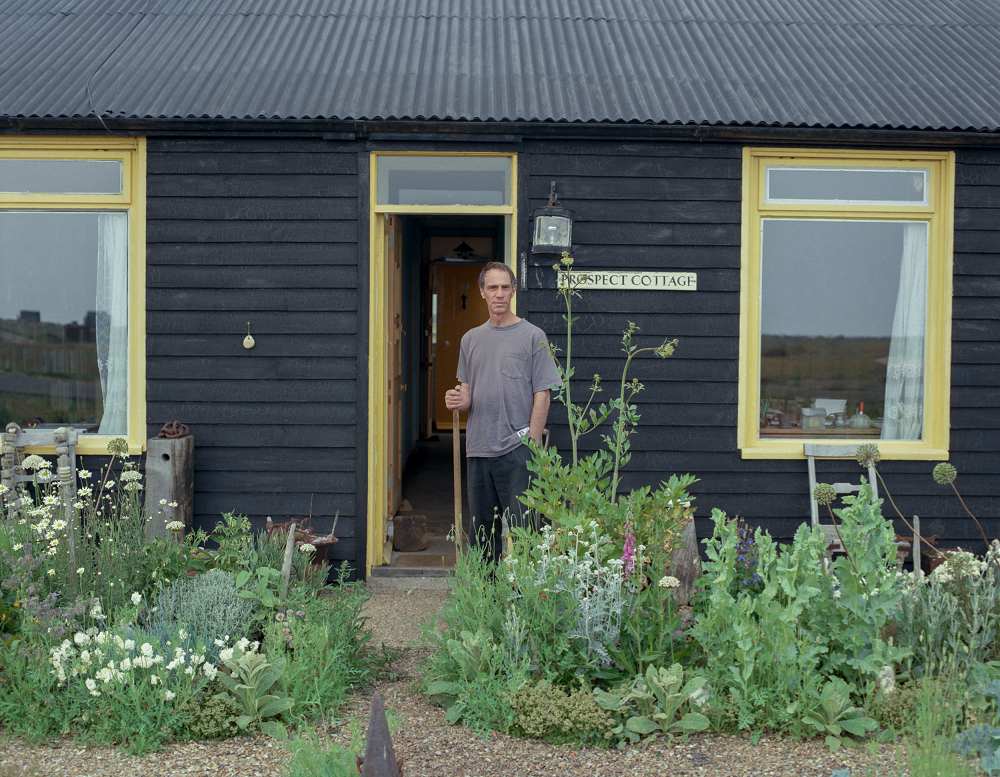 Today, Art Fund director Stephen Deuchar announced the launch of Art Fund’s £3.5 million public appeal to save and preserve Prospect Cottage in Dungeness, the home and garden of visionary filmmaker, artist and activist, Derek Jarman, for the nation.

Through an innovative partnership between Art Fund, Creative Folkestone and Tate, the success of this campaign will enable continued free public access to the cottage’s internationally celebrated garden, the launch of an artist residency programme, and a programme of guided visits within the cottage itself.

More than 25 years after Derek Jarman's death, Prospect Cottage continues to be a site of pilgrimage for people from all over the world who come to be inspired by its stark beauty and by Jarman’s legacy. Without this public appeal, Prospect Cottage is at risk of being sold privately, its contents dispersed, and artistic legacy lost.

Art Fund needs to raise a total of £3.5m by 31 March 2020 to purchase Prospect Cottage and to establish a permanently funded programme to conserve and maintain the building, its contents and its garden for the future.

Major grants of £750,000 from the National Heritage Memorial Fund, £500,000 from the Art Fund, £250,000 from the Linbury Trust and several private donations have already taken the campaign half-way towards its target. Art Fund is now calling on the public to donate to the campaign via its crowdfunding platform Art Happens.

Derek Jarman was a filmmaker, stage designer, diarist, artist, gardener, activist, author, and one of the most influential figures in twentieth-century British culture.

As a director and cinematographer, he was known for Caravaggio (1986), The Garden (1990), Edward II (1991) and Wittgenstein (1993). He was shortlisted for the Turner Prize in 1986, primarily for his achievements as a filmmaker, and in particular for Caravaggio.

Jarman was outspoken about homosexuality, his public fight for gay rights, and his personal struggle with AIDS. In 1986, he was diagnosed as HIV positive.

His move to Prospect Cottage came shortly after his HIV diagnosis and quickly became a source of artistic inspiration for Jarman. The garden he built and lived in became a refuge for calm and creation in the face of his uncertain future.

If the public appeal is successful, Creative Folkestone will become custodians of Prospect Cottage, overseeing its long-term care and running a residency programme for artists, academics, writers, gardeners, filmmakers, and others interested in Jarman and his work.

The garden will be sensitively restored back to its vibrancy in Jarman’s lifetime. And for the first time, members of the public will also be able to see inside the cottage through a programme of guided visits.

Jarman’s important archive from the cottage, including his sketchbooks and plans for the garden, will be entrusted to Tate and made available for public access at Tate Britain.