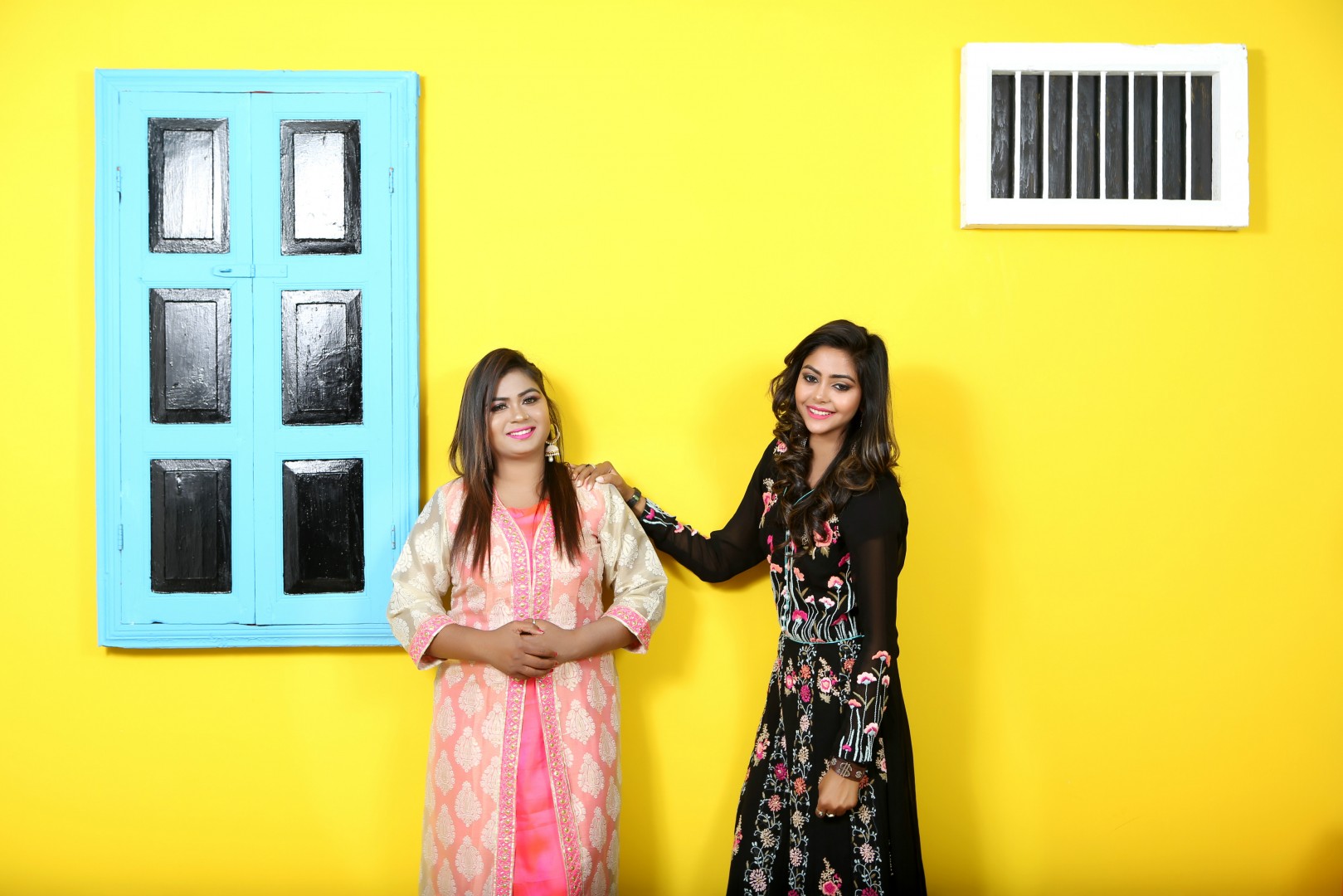 Propelled into the limelight in 2016 as part of a major Indian TV talent show, Hashmat and Sultana received rave reviews from prominent Bollywood composers for their beautiful and electrifying vocal abilities.

Since then the duo have been winning the hearts of audiences internationally with their refreshing contemporary twist on traditional Punjabi folk and ancient Sufi music. They have become a YouTube sensation and their song Rang has received over 25 million views.

We've got a pair of tickets for this incredible music gig to give away!

To enter this competition:

At what festival did Hashmat Sultana make their debut UK appearance in 2018?