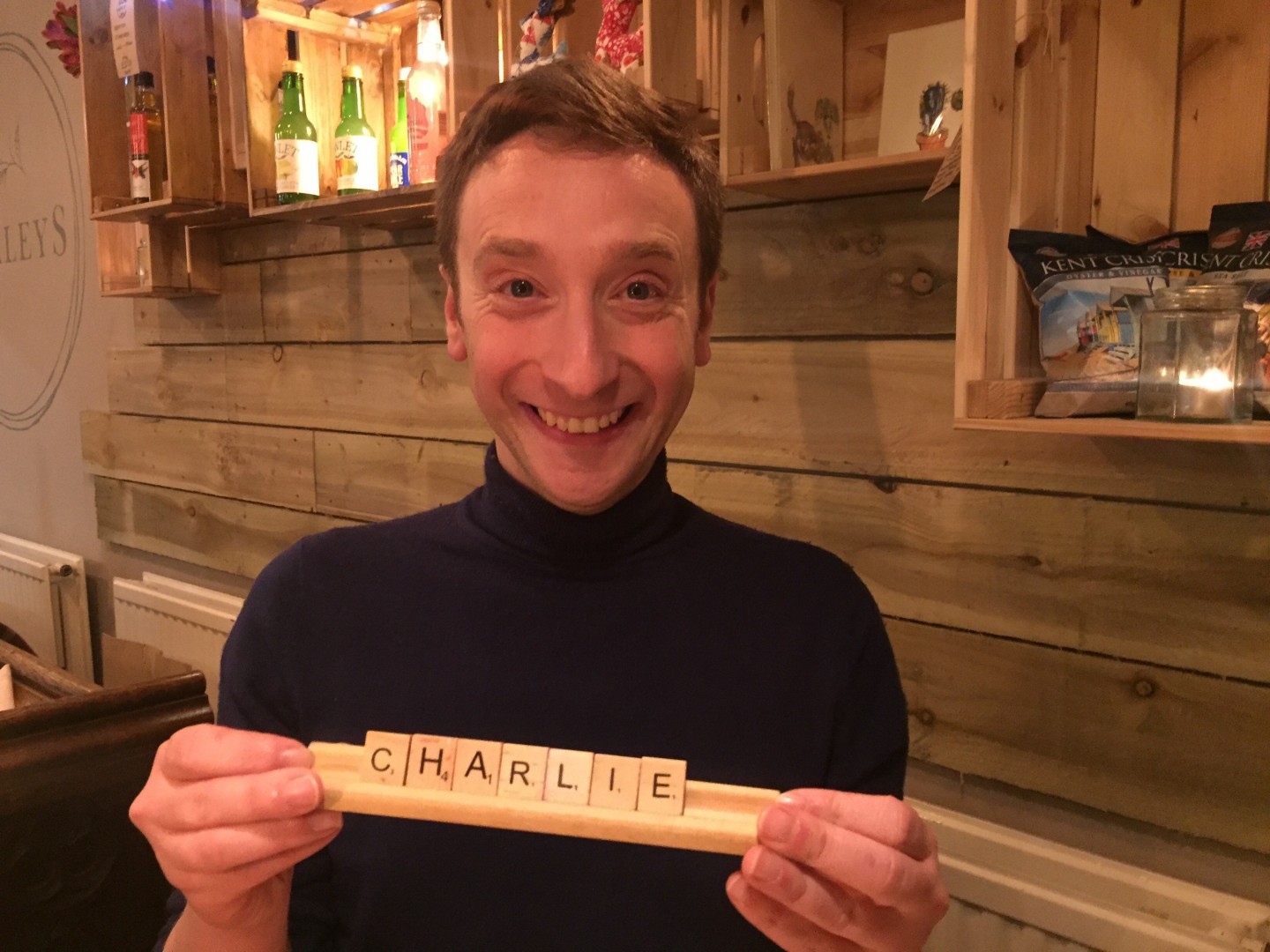 Are you missing Doc Club at Creative Folkestone Quarterhouse and need some new things to watch in Lockdown? Well, we spoke to Charlie Phillips, Head of Video at the Guardian and Folkestone resident, about his top recommendations...

Documentaries have always relied on online distribution more than other films because they're often not given much of a go in cinemas. So there's a lot out there for you to try right now, even if you wouldn't normally choose a doc for your home entertainment. Some have always been there and they're getting noticed more, and some have been rushed for release.

Here are my top 5 recommendations:

2. Ten years ago, Clio Barnard made The Arbor and it changed a lot. Her background was as an artist-filmmaker and she brought that sensibility to the telling of playwright Andrea Dunbar's life. Reconstructions based on real events, and actors doing their bits with real-life happening around them - it happens a lot now in documentaries, but it didn't so much then. This is the story of a working-class woman with abundant talent who never got her due. I love this film, it's great the BFI have it on demand.

3. A big festival hit last year was The Hottest August, where filmmaker Brett Story (who's a bit of a genius in my opinion) goes out to New York's boroughs during a heatwave and asks people about their hopes, sometimes with very long lens shots so it feels weirdly relevant to how documentaries have to be shot right now. It brilliantly captures the hothouse feeling of a big city in Summer when people are irritated and unsure. Now, because of an innovative idea to release films online in the UK and get people to support their local cinemas at the same time, we can also rent it in the UK, which I definitely think you should do.

4. In 1994, An Impossible Job both came to define Graham Taylor's stint as England manager, and probably ruined the football documentary forever, because after that, getting the same level of access would be almost impossible. The whole thing is available on YouTube, albeit not in the best quality, so if you're missing football like me, take some pleasure in the filthy-mouthed thoughts of Taylor and his chums. Do I not like that? Actually, I do like it a lot.

5. Finally, watch the Guardian shorts series Anywhere But Westminster for an alternative take on the lockdown. Around the UK, people are helping each other whilst going through a lot of trouble, and the series captures their lives in up the minute audience contributions. It's a great format, and every episode exudes hope in communities looking after one another.