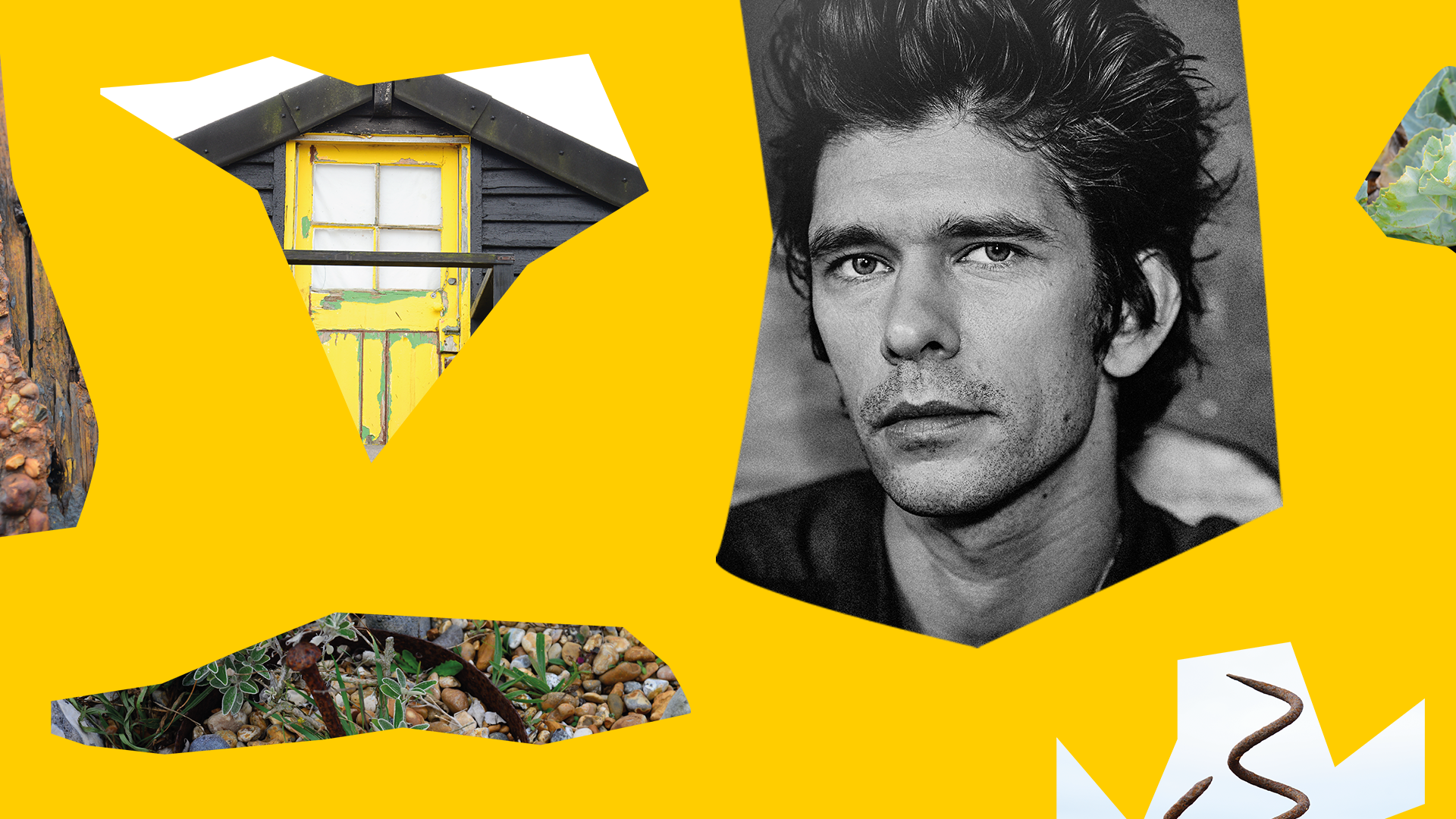 Today we are delighted to reveal the programme for the innaugural Autumn Reads festival. Autumn Reads: Modern Nature will be a 4-day festival of talks, workshops, walks and commissioned films exploring the diaries of artist and filmmaker Derek Jarman. At the heart of the programme will be a new film, Strange Concord: Music and Words from Prospect Cottage, starring actor Ben Whishaw.

Derek Jarman’s Dungeness home, Prospect Cottage, will be the setting for a filmed performance that will present the artist’s 1989 and 1990 diaries alongside music composed over the same period of time. The performance will be the centrepiece of a new festival, Autumn Reads, which is replacing the Creative Folkestone Book Festival for this year only, due to ongoing Covid-19 restrictions.

Acclaimed actor Ben Whishaw (perhaps best known for playing Q in the James Bond films Skyfall and Spectre, and John Keats in Bright Star, as well as voicing the title character in successive, greatly loved Paddington films) will read from Jarman’s Modern Nature journals inside the cottage on the starkly beautiful Romney Marsh. The special event of words and music will see Jarman’s thoughts, memories, observations and experiences accompanied by New York avant garde composer John Zorn’s The Dead Man - 13 Specimen for String Quartet and Polish contemporary classical composer Henryk Gorecki’s Good Night Op 63. The 70-minute event will see Ben Whishaw making his way through the cottage as daytime turns to dusk. Strange Concord: Music and Words from Prospect Cottage is produced by Creative Folkestone and Screen South and broadcast by The Space.

The Autumn Reads: Modern Nature programme will also include:

In the build-up to the festival, we will reveal more information about how you can get involved. Our ambition is to bring people together over the love of books and the joy of reading. We want to do that in the safest way possible and are working on how to do that in line with the latest covid advice.

We are looking forward to sharing this festival with you and hope you will join us on a journey as we delve deeper into the thoughts, ideas and themes of Derek Jarman's Modern Nature.

Autumn Reads: Modern Nature has been curated with Seán Doran and Liam Browne.