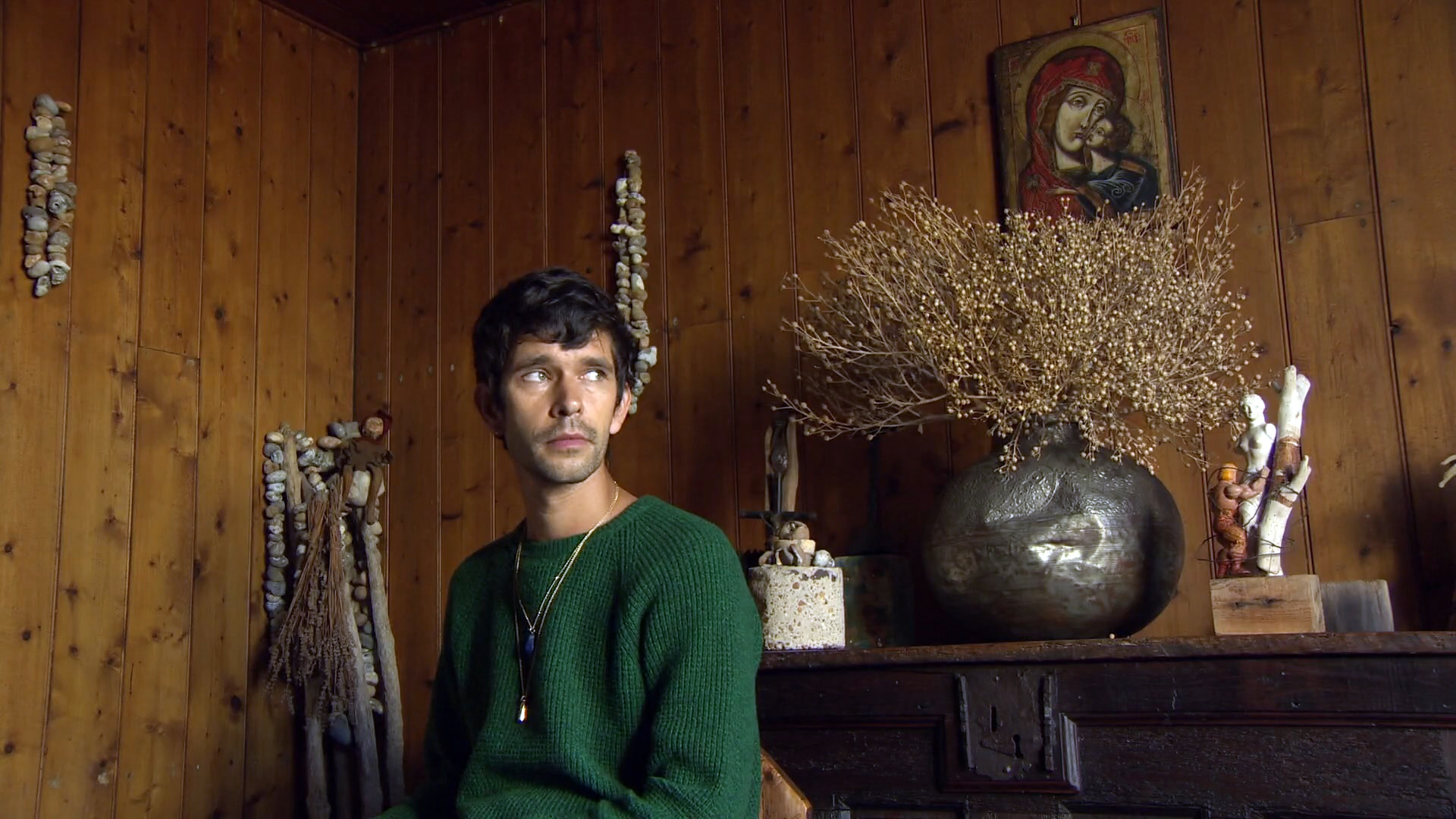 As part of our new festival, Autumn Reads: Modern Nature, we were delighted to present the world premiere of a new film. Strange Concord: Music and Words from Prospect Cottage, starring actor Ben Whishaw, aired for the first time on Sat 21 Nov and is available to stream for one month.

Strange Concord: Music and Words from Prospect Cottage is produced in partnership with Screen South and supported by The Space and Arts Council England.