This spring, we are delighted to be hosting a number of National Theatre and Royal Opera House Live screenings. Enjoy world-class theatre, opera and ballet without having to travel all the way to London.

We love our live screenings and this spring we have some incredible shows. From brand new productions to firm favourites, there is plenty to enjoy this spring. Scroll down to explore the programme and grab your tickets. 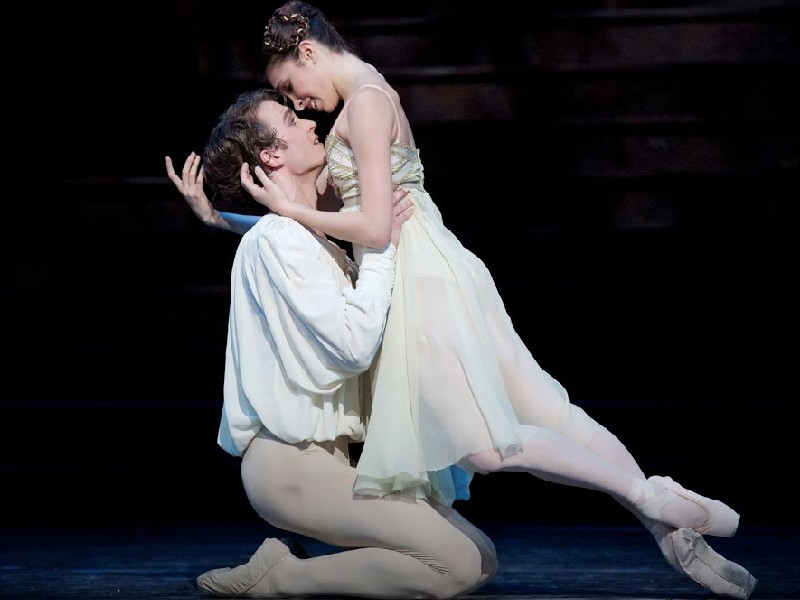 In this special screening on Valentine’s Day, Romeo and Juliet attempt to find their way through the colour and action of Renaissance Verona. A busy market all too quickly bursts into sword fighting, and a family feud leads to tragedy for both the Montagues and the Capulets. 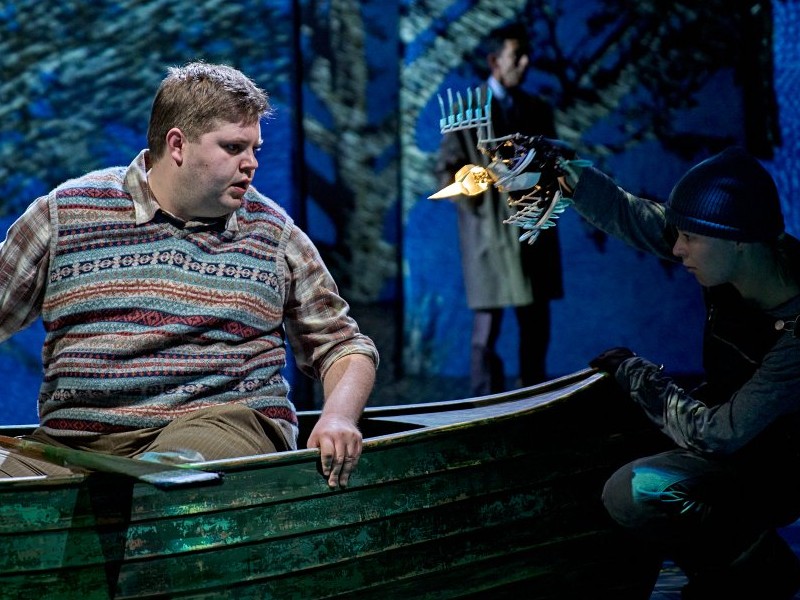 Two young people and their daemons, with everything at stake, find themselves at the centre of a terrifying manhunt. In their care is a tiny child called Lyra Belacqua, and in that child lies the fate of the future. As the waters rise around them, powerful adversaries conspire for mastery of Dust: salvation to some, the source of infinite corruption to others. 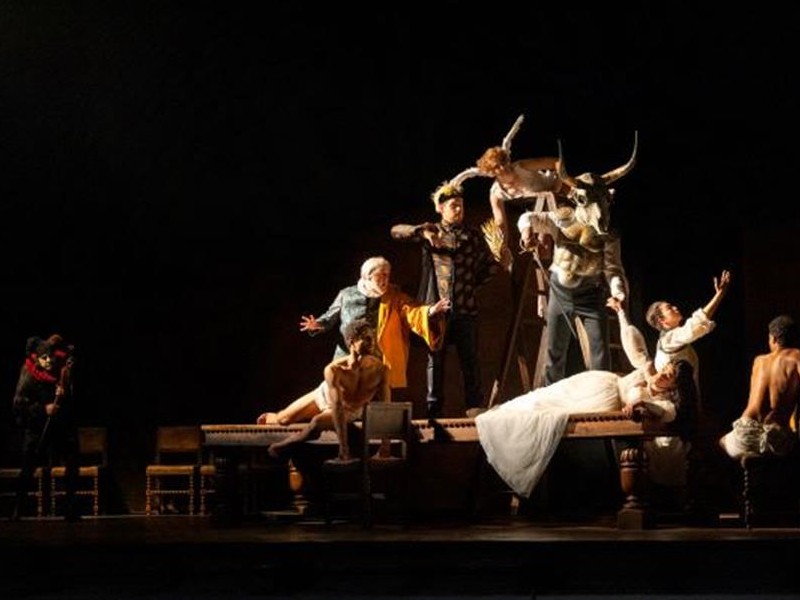 In a pitiless world of luxurious decadence, corruption and social decay, Director of The Royal Opera Oliver Mears sets his scene. In his first work for his own Company, Mears brings Verdi’s masterpiece into the modern world. Verdi’s thrilling Rigoletto pits power against innocence and beauty against ugliness. Conducted by Sir Antonio Pappano. 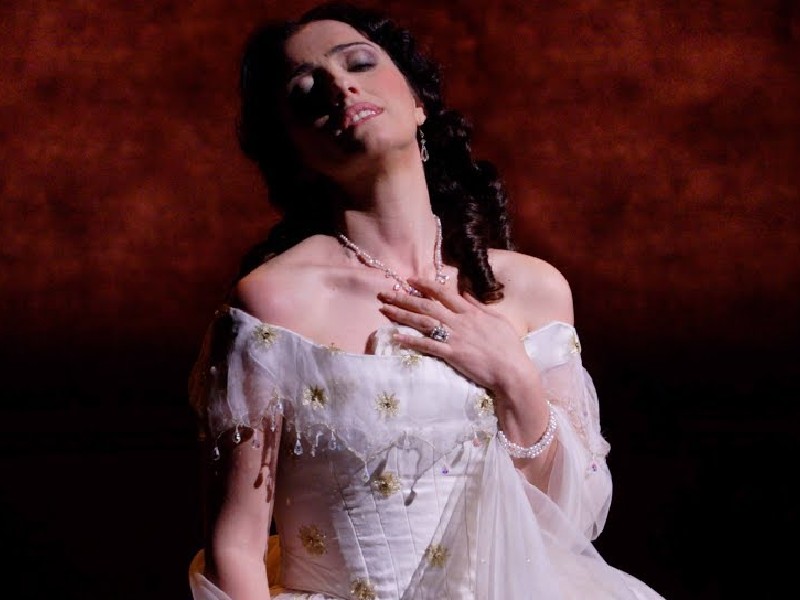 19th-century Paris is a place of contrasts; glamour and superficiality, love and lust, life and death. Courtesan Violetta sings some of Verdi’s most acclaimed arias including, the joyous ‘Sempre Libera, in her poignant and passionate encounters with Alfredo and Germont. Richard Eyre’s production for The Royal Opera recently celebrated 25 years on stage. 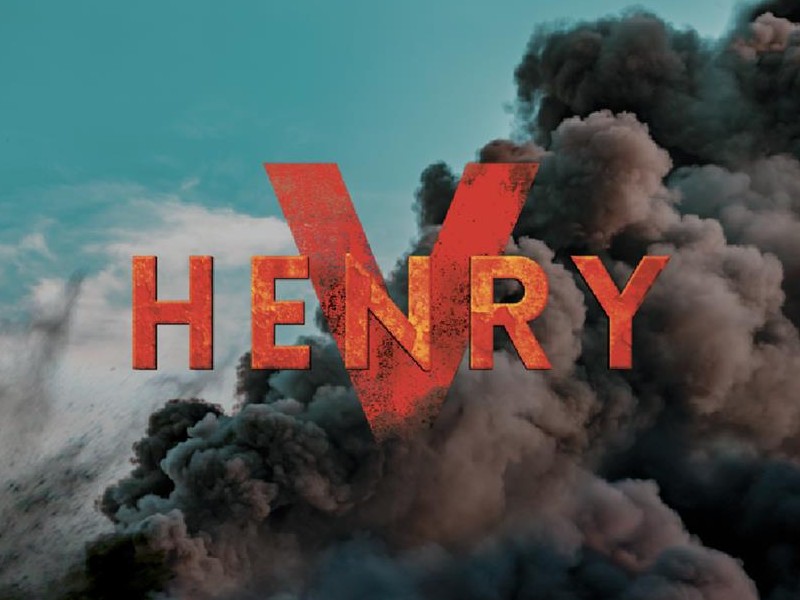 Kit Harington (Game of Thrones) plays the title role in Shakespeare’s thrilling study of nationalism, war and the psychology of power. Fresh to the throne, King Henry V launches England into a bloody war with France. When his campaign encounters resistance, this inexperienced new ruler must prove he is fit to guide a country into war.