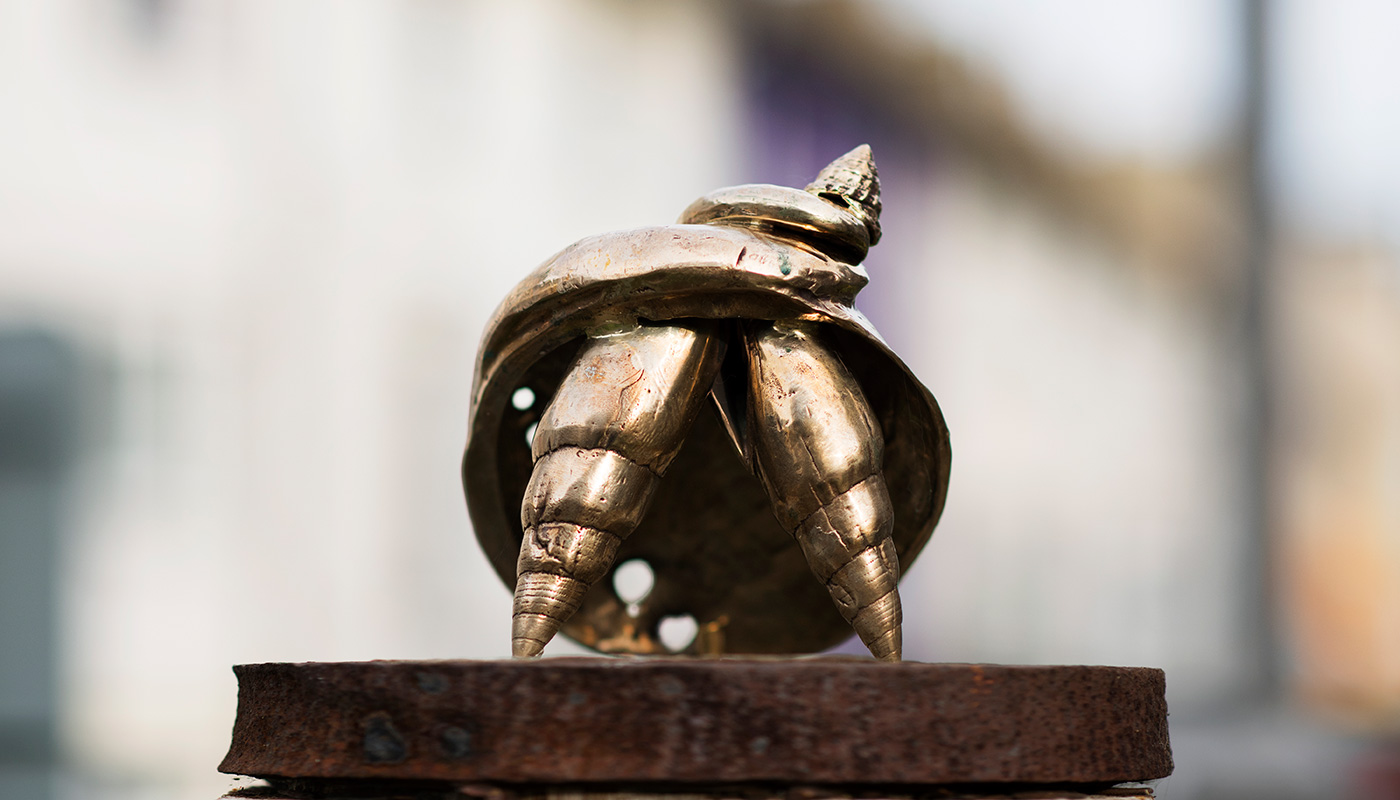 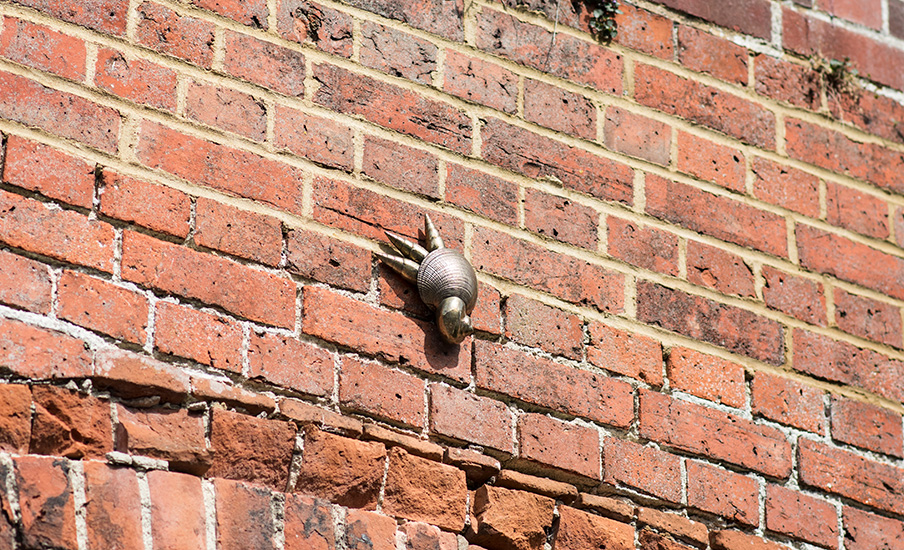 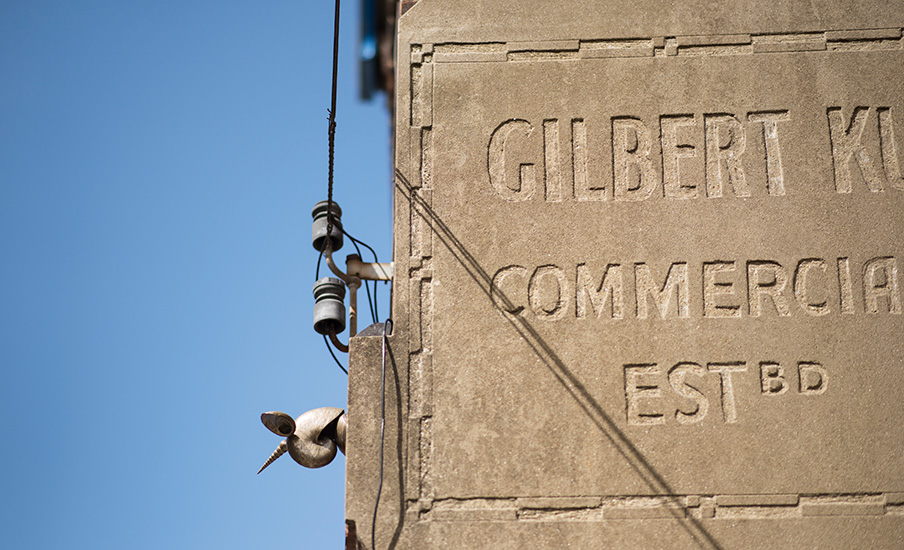 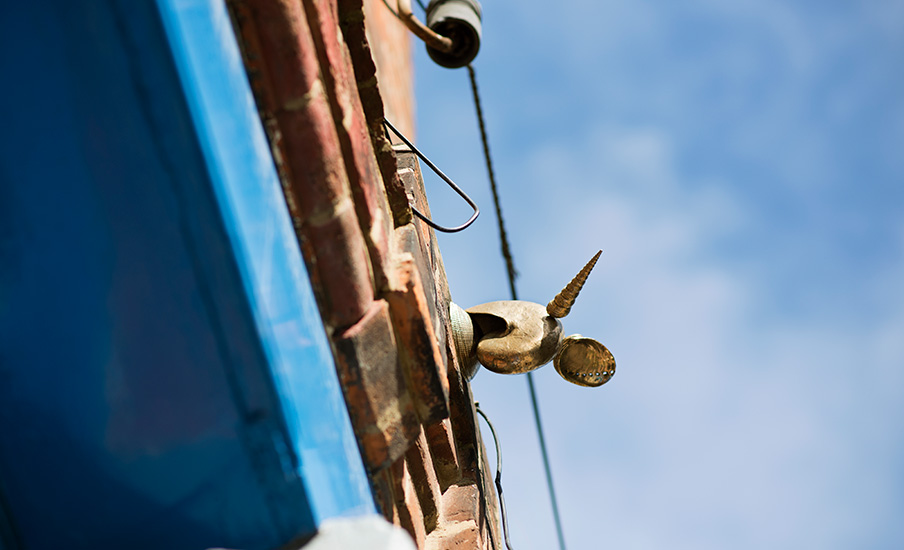 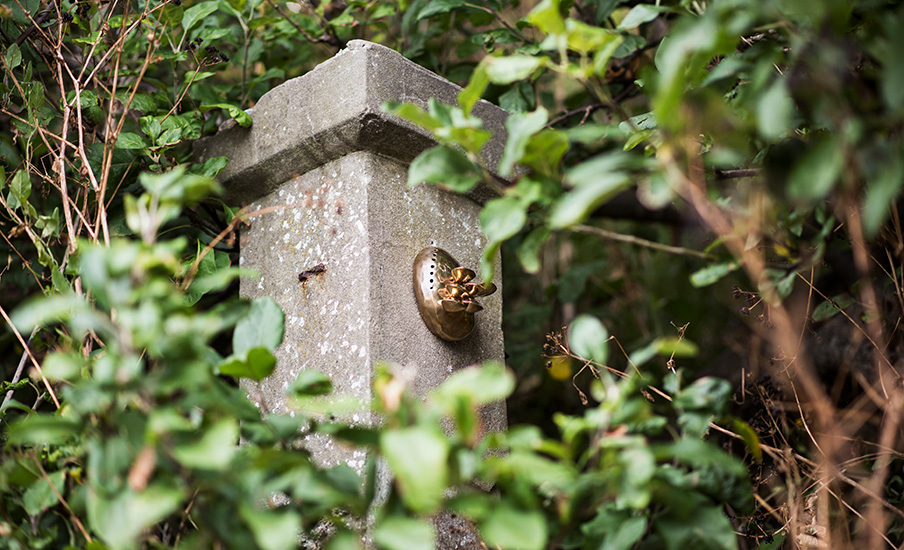 Pica is intrigued by the edge, dependent on the viewer, between craft and art. Decorative constructions of sea shells are found in many shops and homes in seaside towns around the world. While these are perhaps not often given the status of 'art' by those that make or buy them, Pica invites us to take another look through the frame of the Triennial. She has made her own shell sculptures – in a different cultural tradition – and loaned them to shops and residents for public exhibition. Some have been cast in bronze for all-weather display.

Amalia Pica’s art is conceptual, marked by wit and a sense of play. It often takes the form of temporary interventions to explore communication, metaphor, civic participation and how particular signals speak to different people and are interpreted in different cultural contexts. Communal experience is an important touchstone for her. She once taught art classes at primary school, and has retained a keen interest in pedagogy.

Amalia Pica studied at the Instituto Universitario Nacional del Arte, Buenos Aires, Argentina, 2003, and was a participant at Rijksakademie van Beeldende Kunsten, Amsterdam, The Netherlands, in 2005. She was born in Neuquén Capital, Argentina, 1978, and lives and works in London, United Kingdom. She is represented by Herald Street.