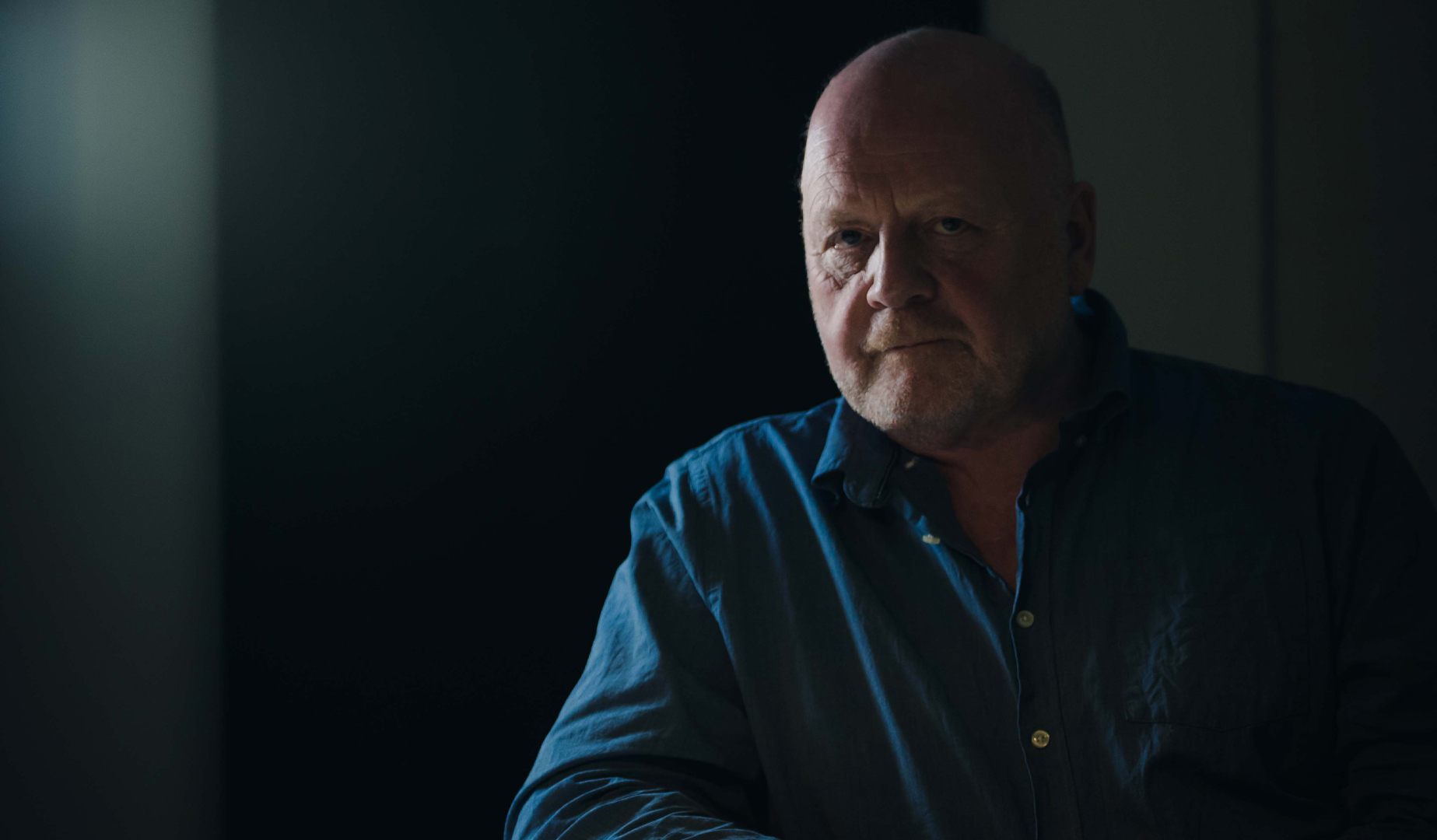 John Woolrich is a much commissioned and frequently performed composer, a creative teacher, and an original programmer, he is an important figure in British musical life. Woolrich has a practical approach to music-making: he has founded a group, the Composers Ensemble, and a festival, Hoxton New Music Days.

Woolrich's music has been performed throughout the world by leading orchestras including the London Philharmonic, the Philharmonia, the Academy of St Martin in the Fields, and all the BBC orchestras. He has written five pieces for the Proms.